With Thanksgiving over, it's time to think about the next
holiday with some AAA Card Challenge fun - Blue Christmas!! 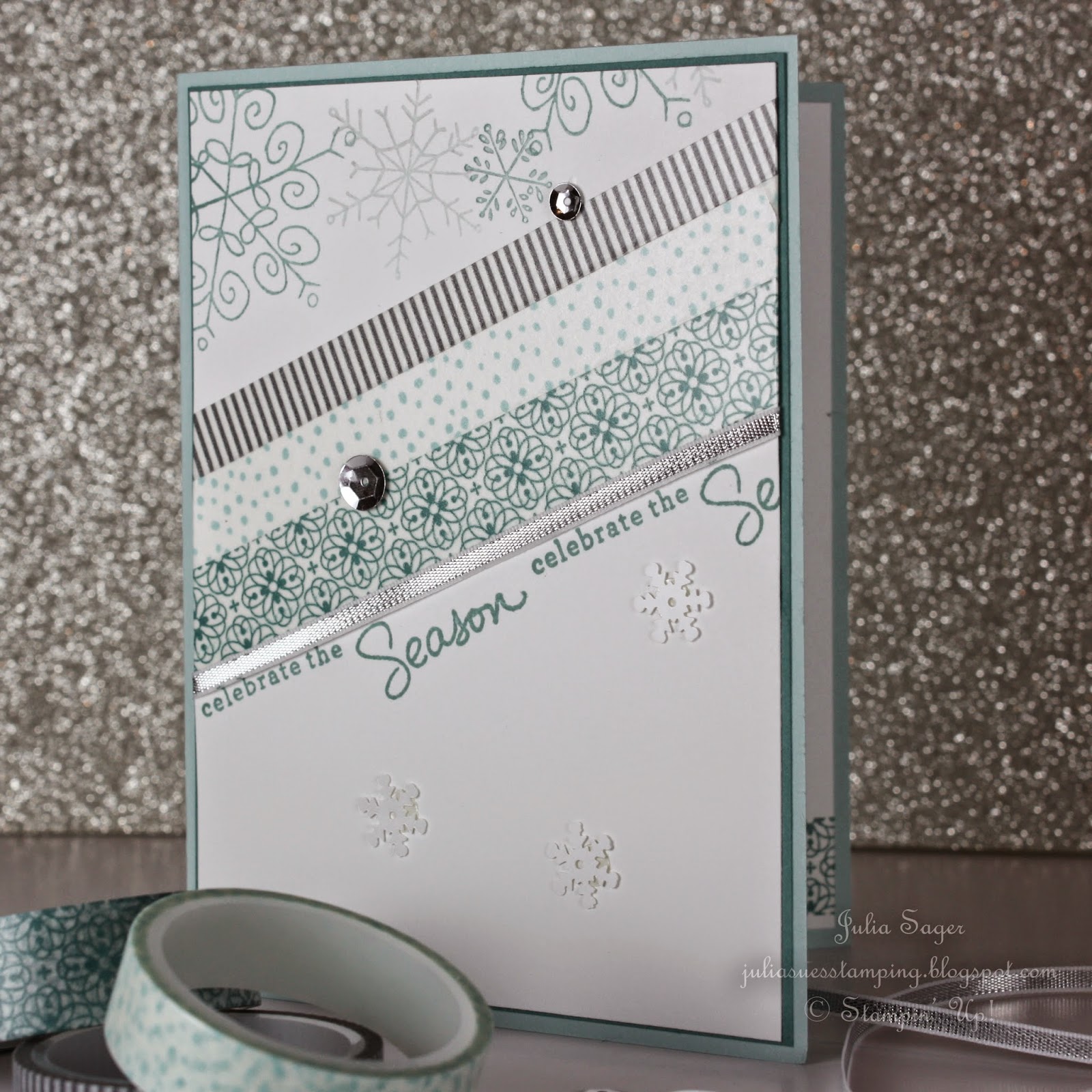 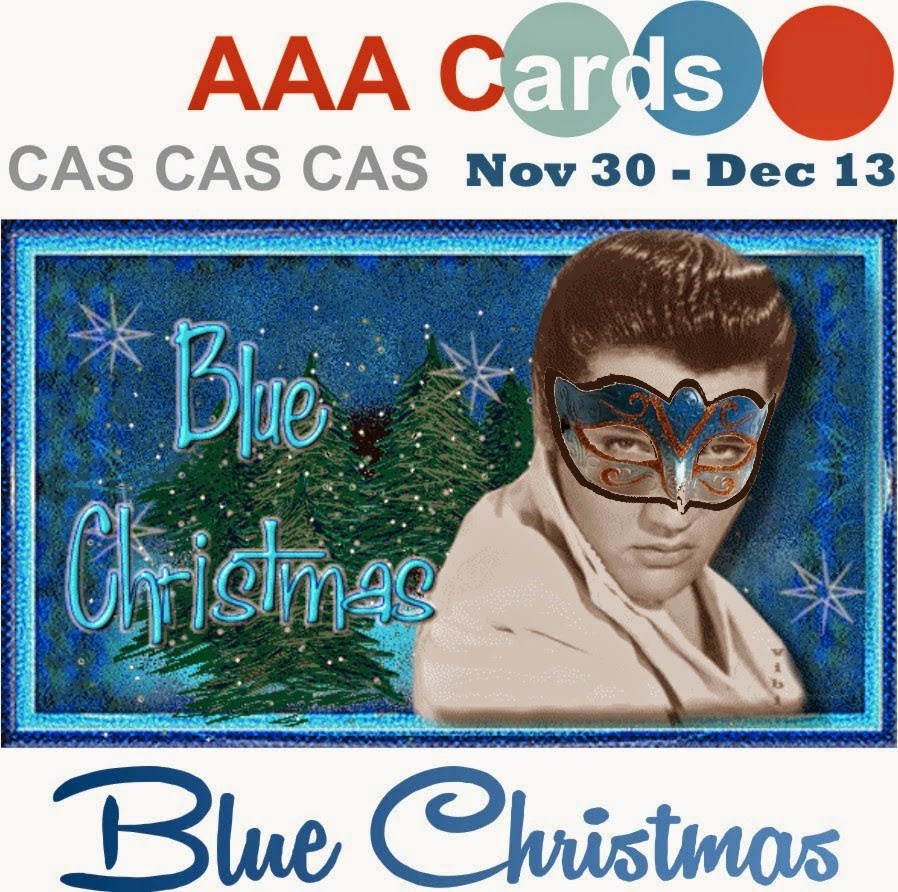 It's a two-week challenge - can't wait to see what you've got!
Thanks for stopping by ~~
Posted by Julia at 5:00 AM 3 comments:

These were the projects we created at Stamper's Club.
So cute!  They were an absolute blast to make -
and everyone had a great time together,
laughing and teasing one another.  Good times. 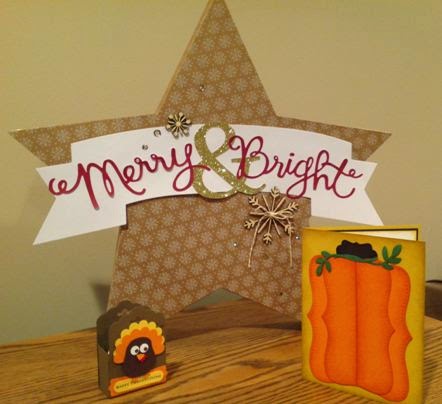 So today while looking through YouTube, I found a way
to make the star box open.  It's a great video - thought I'd share.
Hope you have a wonderful day - thanks so much for stopping by!
Posted by Julia at 1:33 PM 1 comment: 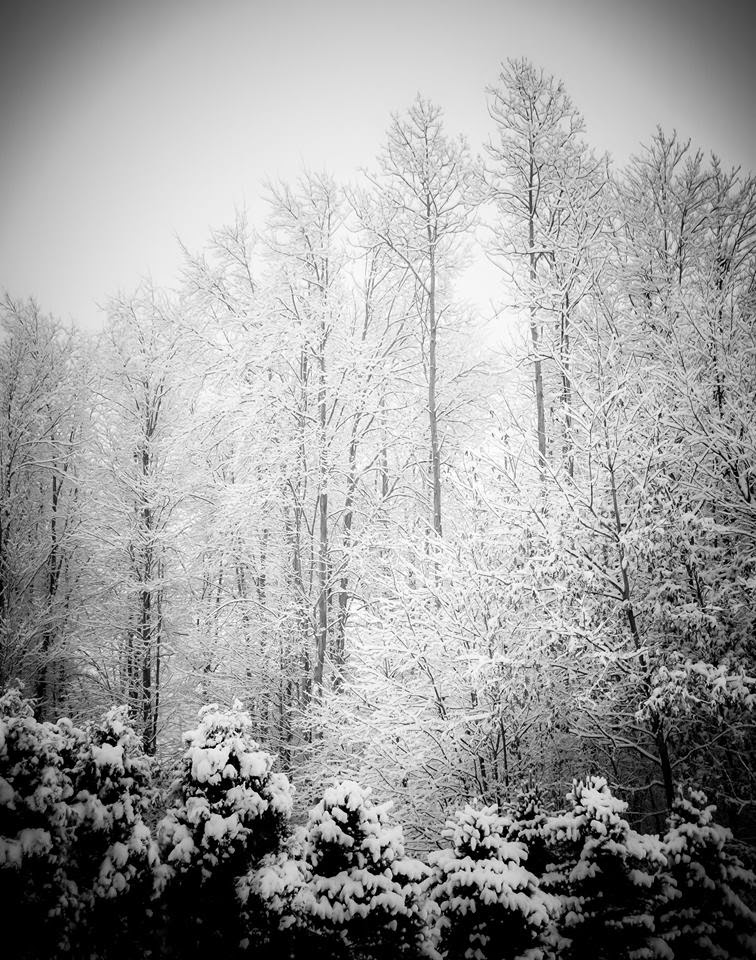 This is what it looks like right outside our house!!
I'm glad I got new gloves, hats, and scarves just the other day.
Also super glad I thought to wash all the winter coats and
get them ready for use.
I just didn't realize they'd be needed so soon after cleaning!
Hope you stay warm today ~~ thanks for stopping by!
Posted by Julia at 12:58 PM 2 comments:

This week at AAA Card Challenge, we are observing THANKS-giving!
It's a great time, too, since this fun Thanks or Thanksgiving card challenge
will still be going strong from now and the next two weeks which will be
over the American Thanksgiving holiday
of November 27.
Thanksgiving isn't just a US thing, though.  Several other countries
around the world observe similar celebrations - dates for 2014:
Canada - October 13;
Liberia - November 6
Norfolk Island - November 26; and
the US - November 27. 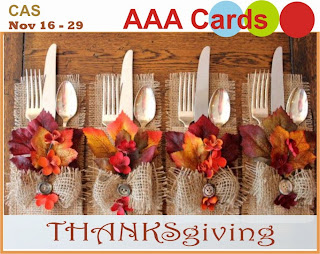 Looking forward to seeing your Thank-You
and/or Thanksgiving cards during this
challenge - Thanks so much for stopping by~~
Posted by Julia at 5:00 AM 4 comments: 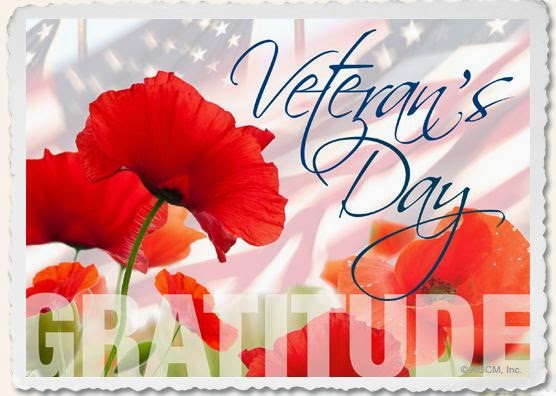 We owe our Veterans so much Gratitude.
According to Wikipedia:
Veteran's Day is an official US holiday that honors
people who have served in the US Armed Forces, also
known as veterans. It's a federal holiday - so banks, post offices,
and all federal buildings are closed - like courthouses, and the
Patent and Trademark Office (which is the one that really affects me at work).
This holiday is observed on November 11. It coincides with other
holidays such as Armitice Dayand Remembrance Day, which are
celebrated in other parts of the world and also mark the anniversary of
the end of World War I (major hostilities of World War I were formally
ended at the 11th hour of the 11th day of the 11th month of 1918,
when the Armistice with Germany went into effect). The United States
also originally observed Armistice Day; it then evolved into the
current Veteran's Day holiday in 1954.
Veteran's Day is not to be confused with Memorial Day; Veterans Day
celebrates the service of all U.S. military veterans, while
Memorial Day is a day of remembering the men and women
who died while serving.
Hope you have a wonderful Veteran's Day!  Thanks for stopping by!!
Posted by Julia at 8:44 AM No comments:

Another Thank You - Sketch Saturday

What do you do when you would like easy inspiration?

Sketches are a great way to get ideas! 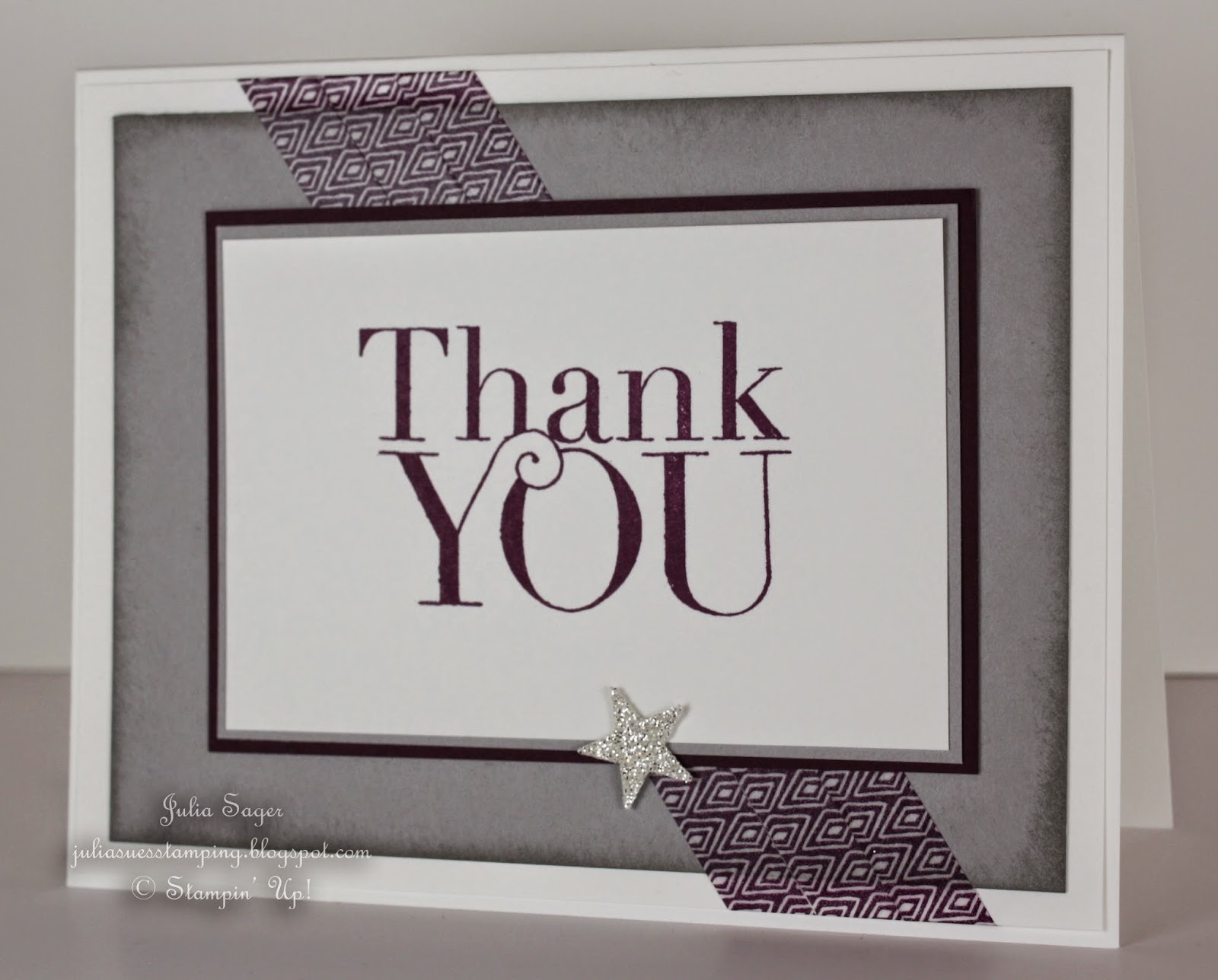 This sketch is from this week's Sketch Saturday: 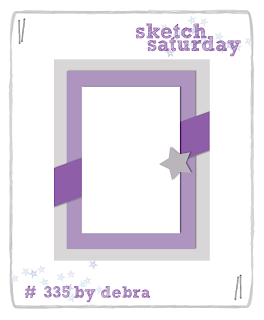 This is such a versatile sketch - I turned the it onto its side. 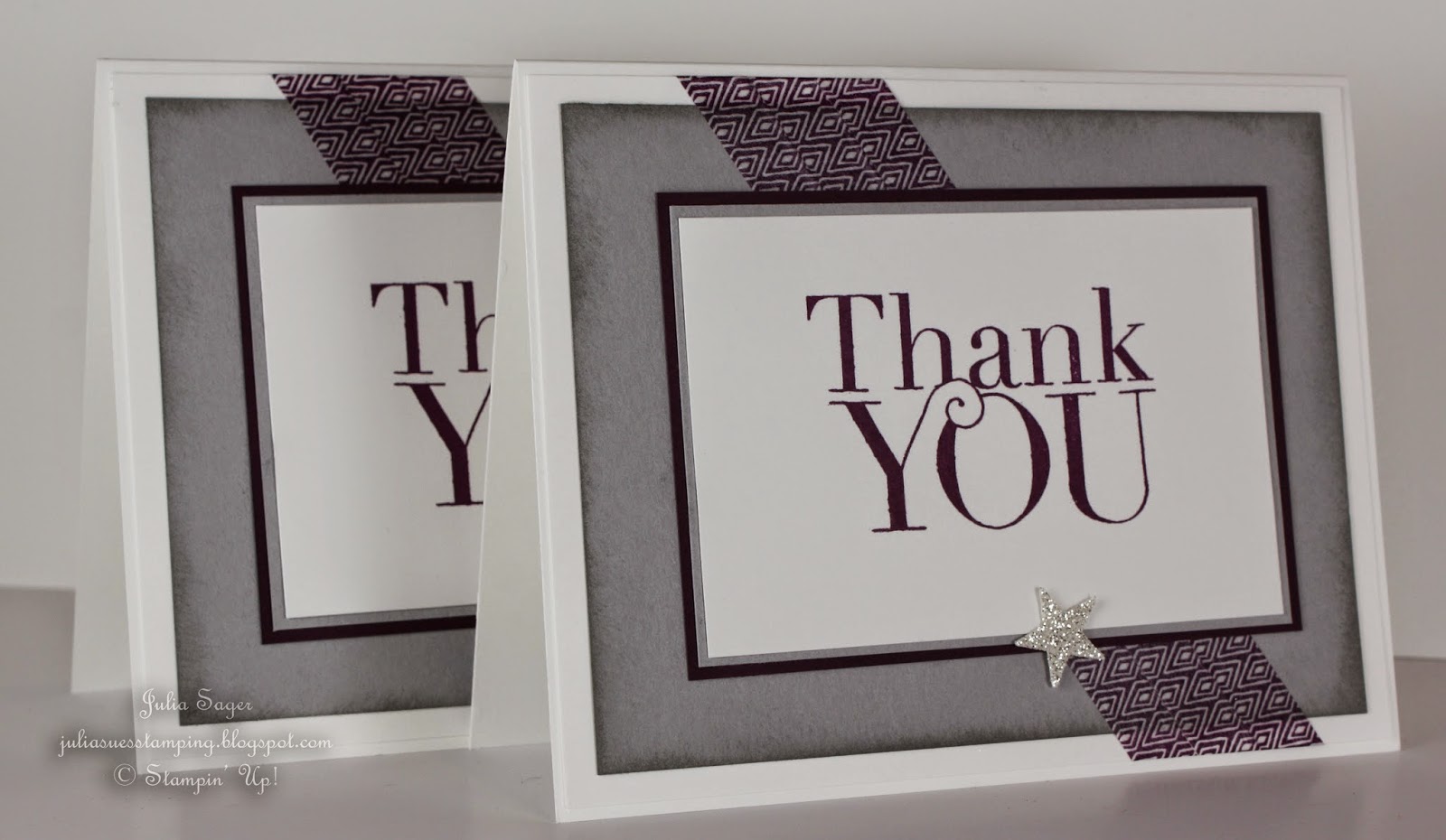 Tip:  the Washi Tape kept things simple and added a fun
contrast of color and pattern. 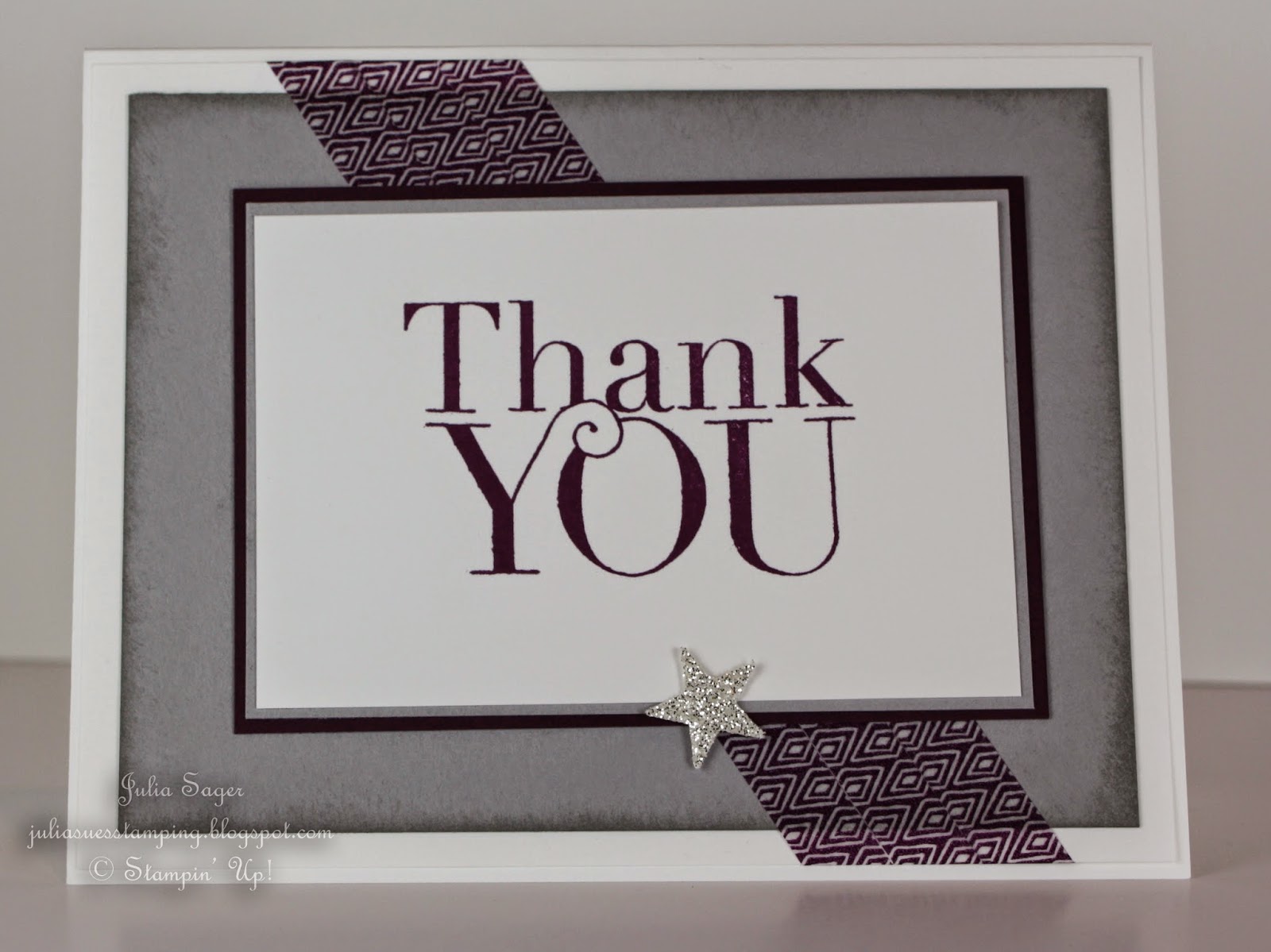 Email ThisBlogThis!Share to TwitterShare to FacebookShare to Pinterest
Labels: Another thank you, challenge, Challenges, Sketch Saturday, thank you, washi tape

Yay for Watercoloring!
I get to feel like such an artist . . . 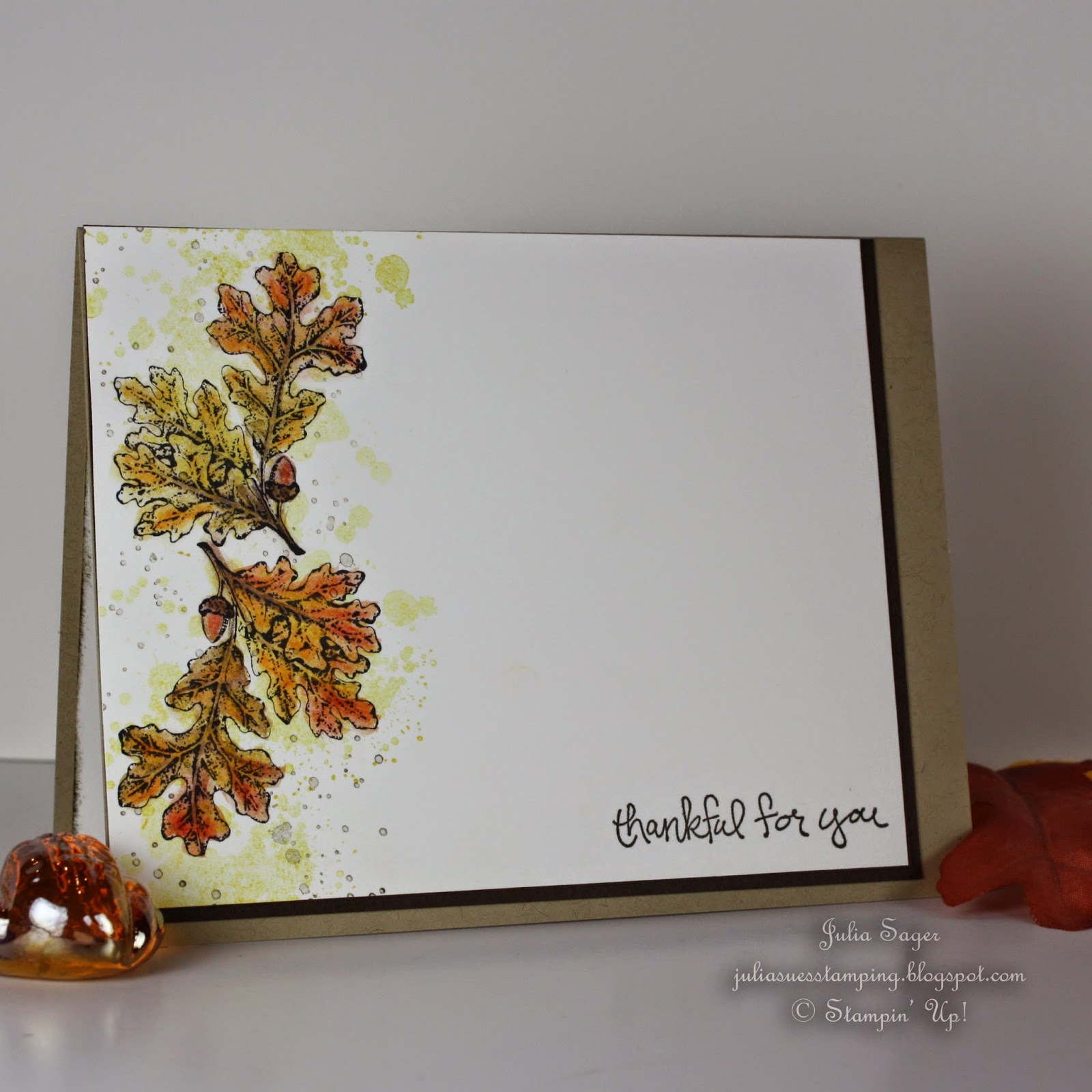 Using Watercolor Pencils, an Aqua Painter, and StazOn Black ink,
creating this card was like therapy.

Watercoloring is the theme this
week at AAA Cards. 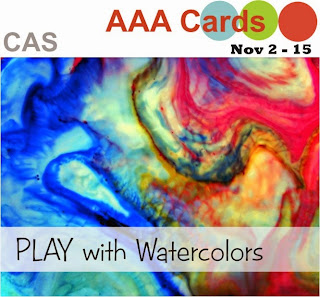 We are headed to a two-week schedule for a little bit;
easing our way into the busy holiday season. 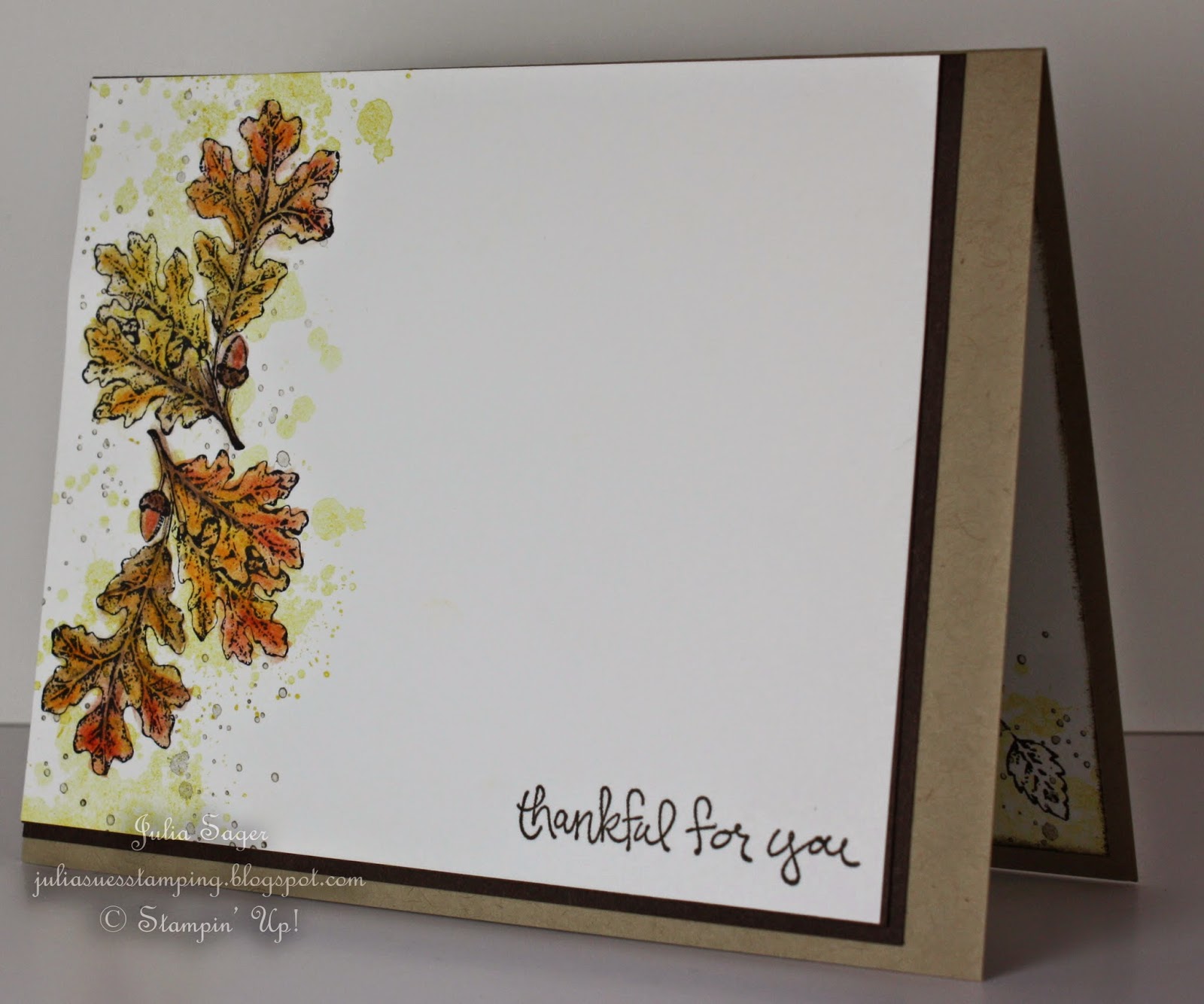 Please join in - I'm so looking forward to seeing all your blogs
and what your interpretation is.
Stamp sets -

This is my personal blog. I am an Independent Stampin' Up! Demonstrator and responsible for its content. Stampin' Up! does not endorse the use of or contents of the classes, services, or non-Stampin' Up! products I may offer her